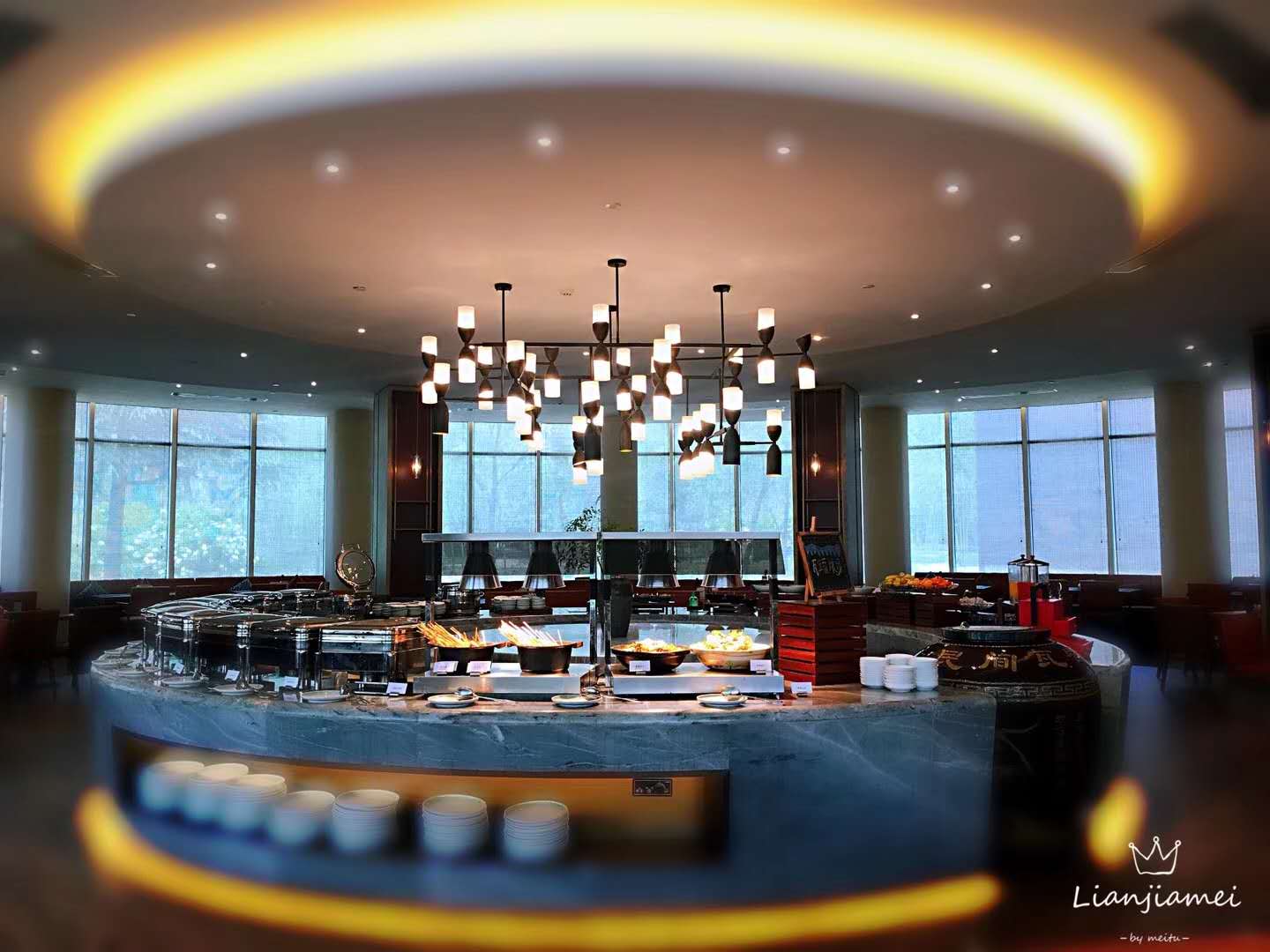 (One or Two bed, Internet and two breakfast included)

Jiaozuo is a prefecture-level city in the northwest of Henan province, China. Sitting on the northern bank of the Yellow River, it borders the provincial capital of Zhengzhou to the south, Xinxiang to the east, Jiyuan to the west, Luoyang to the southwest, and the province of Shanxi to the north. Jiaozuo is one of the core cities of the Central Plains urban agglomeration and a regional central city along the Shanxi–Henan border area.

Mt. Yuntai is located in Xiuwu County, Jiaozuo City, Henan Province, 70km away from Zhengzhou City, the provincial capital. With total coverage areas of 50 km2, the scenic spot boasts eight attractions, such as Redstone Valley, Tanpu Valley, Quanpu Valley, Juyu Peak, Diecai Cave, Macaque Valley, Zifang Lake and Wanshan Temple. It is science-popularized eco-tour boutique scenic spot, which is characterized by a rich water features in Taihang Mountains, with the contained geological and geomorphological landscapes, such as Valleys, and the long history and culture as well as with scientific and aesthetic values. 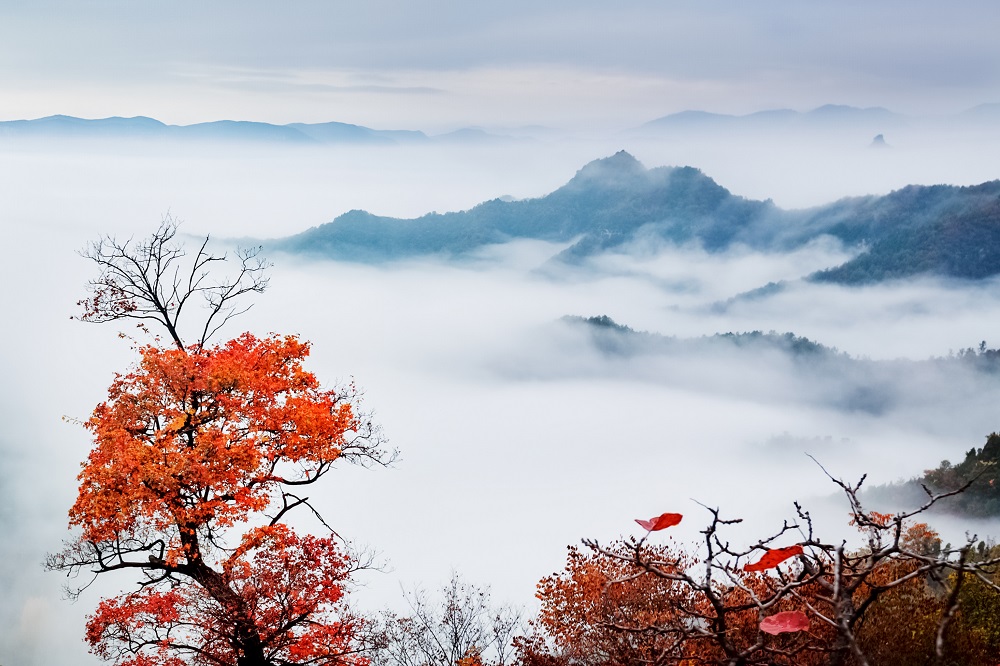 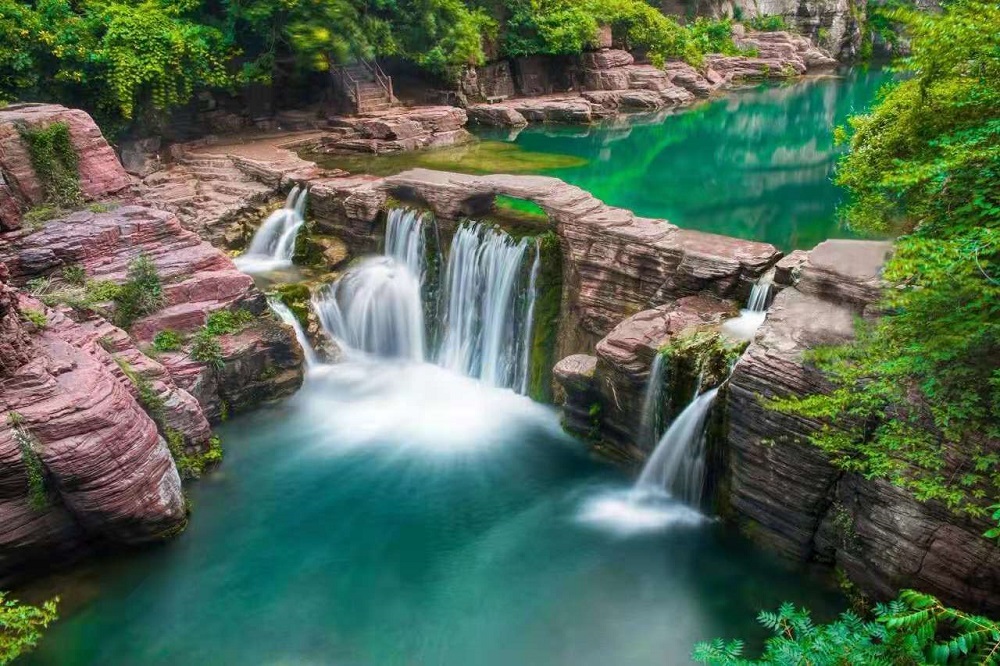